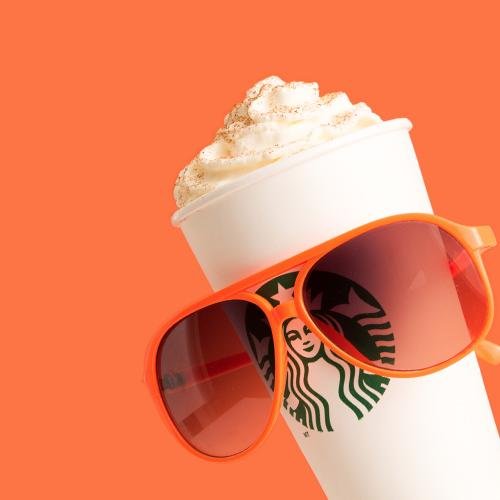 It’s 6 A.M. on a Tuesday. The sun has yet to crest over the eastern horizon, and the only light is the dingy reflective glow of traffic lights and store signs on the damp empty roads of downtown Austin. The world around me is still asleep with the exception of the likeminded few who choose to use this morning hour to listen to some Helios, clear their heads, and punish their knees on a run. I know my route by heart. West on 11th from home to Guadalupe, South on Guad to South 1st street, East on Riverside, then North on Congress through the Capital grounds and up 15th to San Antonio where I always stop at Starbucks for coffee. I’ve only been doing this for a few months, trying to reverse the effects of being a stagnant, gluttonous waste for the last two years that I’ve been out of college, but it feels normal by now. Everything is familiar and routine. Today something is different though. As I make my way up 15th, I see my daily Starbucks in the distance, a beacon of hope on my exhausting 4 mile journey (progress!). There’s something different about it. I don’t see the usual small crowd of exercise junkies and early rising business people that usually inhabit the place. Instead I see a line out the door of young looking women who I presume attend college next door at UT based on their oversized t-shirts, nike running shoes, and messy buns. It suddenly hits me what has happened. The pumpkin spice latte is back. I laugh to myself as I recognize the telltale sign that Fall is here. 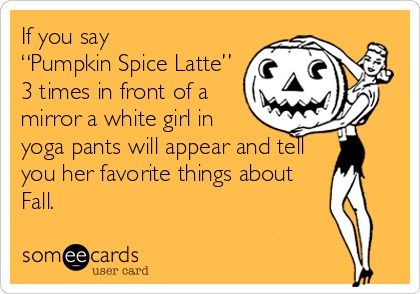 The “basic white college girl with her $2000 bag and her PSL,” is an image that’s permeated our culture for a while now, and it’s not likely to go away soon even though it is a bit tired.  As I stand in line I can’t help but think it myself, but as the wait progresses my thoughts turn to something else. How did this damn drink get so popular? How did it become associated with college aged future suburbanites?  In the 20 minutes it takes me to get to the front of the line I realize a few things.

As I approach the counter, drenched in sweat and most likely smelling like wet trash, a cool young guy with a slicked back Macklemore do and tortoise shell Warby Parker glasses says “good morning,” and asks me if I’d like my usual americano to which I manage to stutter back, “N..not today.” Palms are sweaty, knees weak, arms are heavy (shoutout Eminem) and I say to the man, with the confidence of every young lady that stood in line before me, “I’ll have a grande pumpkin spice latte.” I’d like to say the crowd erupted with a celebratory roar as everyone in the shop came up to shake my hand and congratulate me on my overall success as a human being. I’d like to tell you that I was the millionth PSL customer of the day and that I won an unlimited amount of PSLs for life. In reality, I shuffle over to the corner and wait with nervous excitement for my drink, shivering in the air conditioning as sweat runs down my back, and then it comes, the moment of truth. My whole life has led to this moment. I take a sip of my pumpkin spice latte, and you know what?