The Importance of Choosing the Correct Font

In the world of design, font is as important as the use of color and images in creating a deliverable product. It is literally the part of a design that conveys the message of a piece and often times, in the case of good design, goes unnoticed to the casual viewer. Designers have a way of seeing things differently though. Typographers and designers in general have a way of nitpicking at the use of fonts and typefaces in their surrounding environments (at least I do). Often times it’s in a negative manner such as sighing at the use of Comic Sans in a newspaper article or Papyrus on the cover of a book (DON’T EVER DO THIS!). 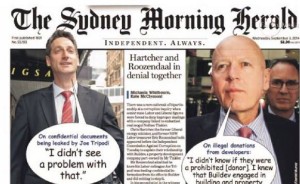 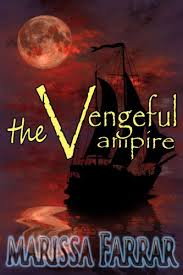 Other times though, there is a positive reaction in admiration of a solidly implemented font selection. One such case that is fairly recent is Apple’s development of their new (or is it old?) San Francisco font for the iWatch that is expected to expand to all iOS devices in the near future and maybe even replace their use of the Myriad font. But what goes into selecting the correct font for your project? In all cases it comes down to context. What are you doing with the font? Where is it going to be seen?  Are there brand qualities you are trying to convey?

At it’s bare bones font selection often comes down to the choice between  Serif and Sans Serif, a classic rivalry that has waged on for years. It is generally accepted that Serif fonts such as Times New Roman and Charter are used for publishing and print while Sans Serif fonts like Arial and Helvetica are more suited for digital contexts. Luckily, Urbanfonts has taken it upon themselves to make a great, comprehensive guide to further expand on these ideas, going into detail regarding typographic anatomy of each, dpi, and classification, and concluding, as I mentioned at the beginning of this post, that “the best font choices are ones where readers do not notice the font.”

I hope you enjoyed this post about the basic differences in font and the importance of using the right one in your design. In my next post I hope to go into the importance of learning typographic anatomy in order to recognize fonts in the environment and distinguish similar fonts from one another.